Take Your Skills To The Next Level

Join Lee County Strikers and develop your soccer skills under the guidance of FGCU college coaches.

We provide players of all ages and abilities the opportunity to play soccer in a safe, fun, and supportive environment. Our goal is to create an enjoyable experience for everyone involved, from seasoned ballers to brand-new players. We offer recreational leagues and competitive teams so everyone can get the most out of their soccer experience!

Give your child the competitive edge they need with our experienced Florida Gulf Coast University coaches. Our staff will help unlock their potential, develop their skills and ensure they have a great soccer experience!

Ready to take your soccer game to the next level? Join Lee County Strikers and learn how to play the right way. Our expert coaches will guide you through drills and techniques so you can become a better player in no time.

Join a soccer community that values its members and their development. Become part of our dynamic, competitive club and be part of a positive environment focusing on friendship, growth, and success.

Learn And Enjoy The Game With Friends

With your Rec Program, your child can learn and play soccer in a safe, fun environment.

Give your child the opportunity to learn and enjoy the game of soccer in a positive environment. Our program focuses on participation, fun, and teamwork while also helping kids to develop their coordination and skills. Our parent coaches will ensure your child has an enjoyable experience while learning the fundamentals of this great sport. 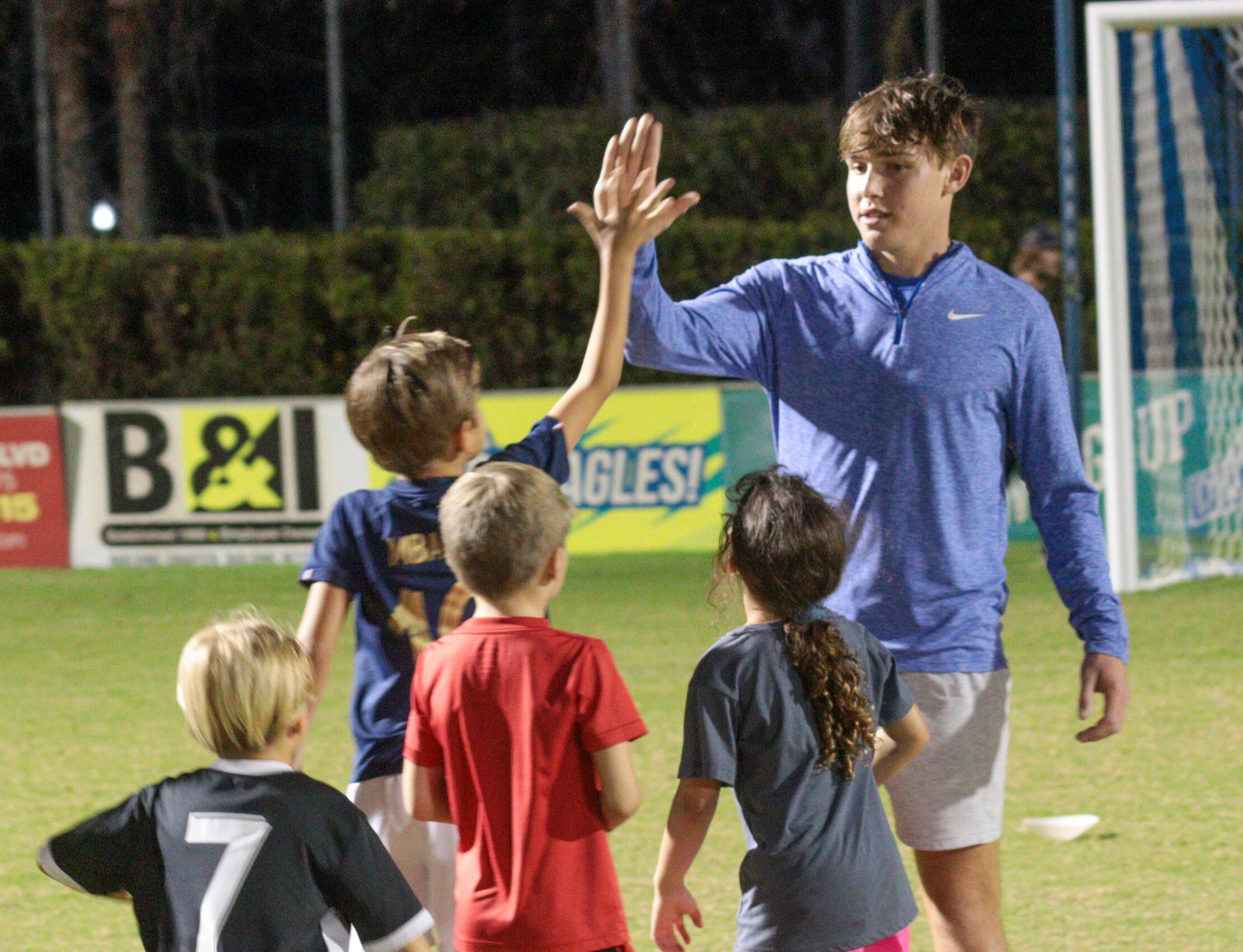 Kick off the season with college players.

Take your child's soccer experience up a notch! On opening night at FGCU, give them a chance to meet and learn from college players. Join us for Opening Night at FGCU on February 1!

Instill a love for the game.

Soccer is more than just a sport; it is an experience. Give your child the opportunity to learn, enjoy, and grow their love for the game with Lee County Strikers. With regular practices and games, as well as coaching and instruction, they will develop their coordination, teamwork skills and—most importantly—have fun! 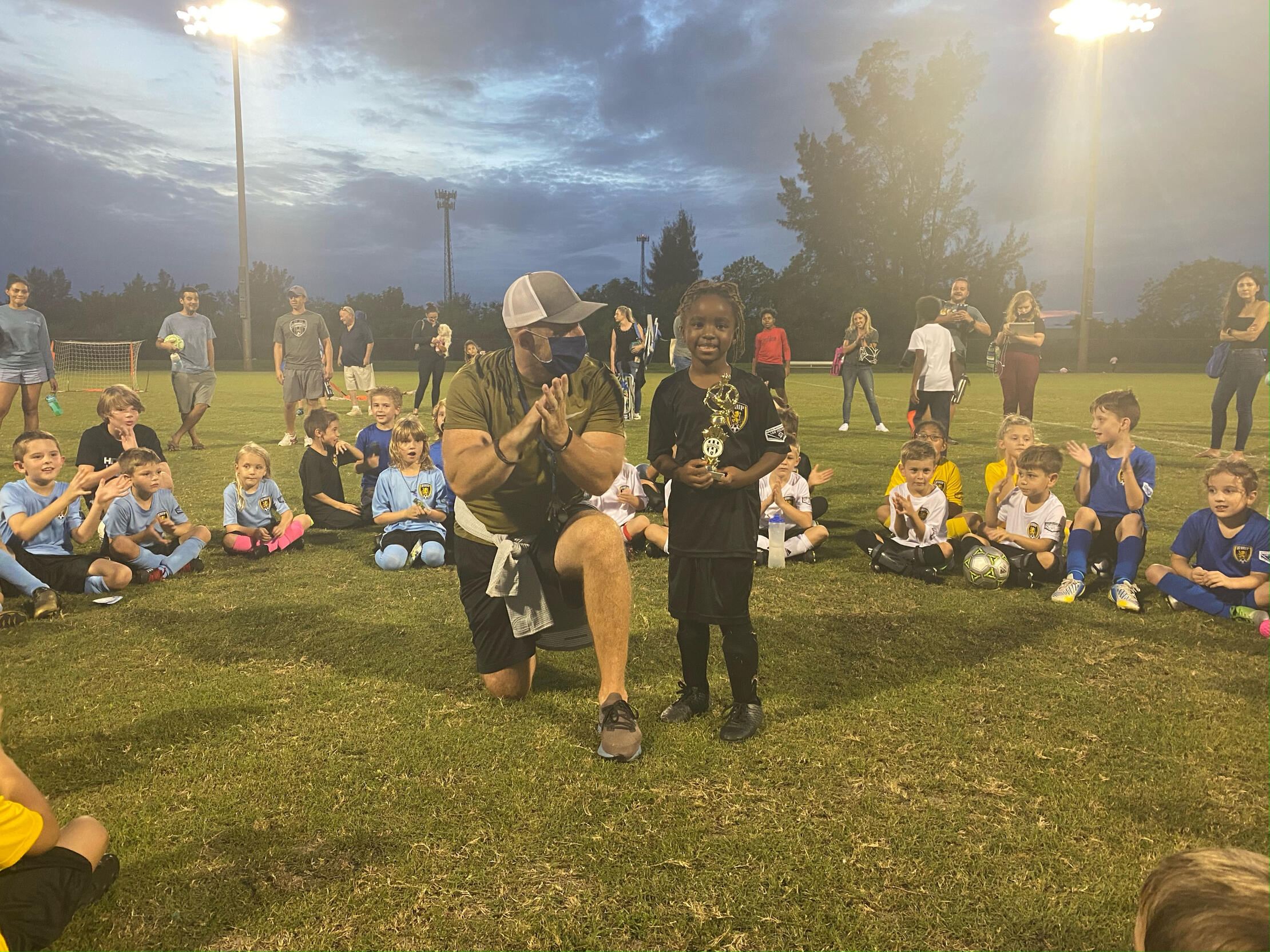 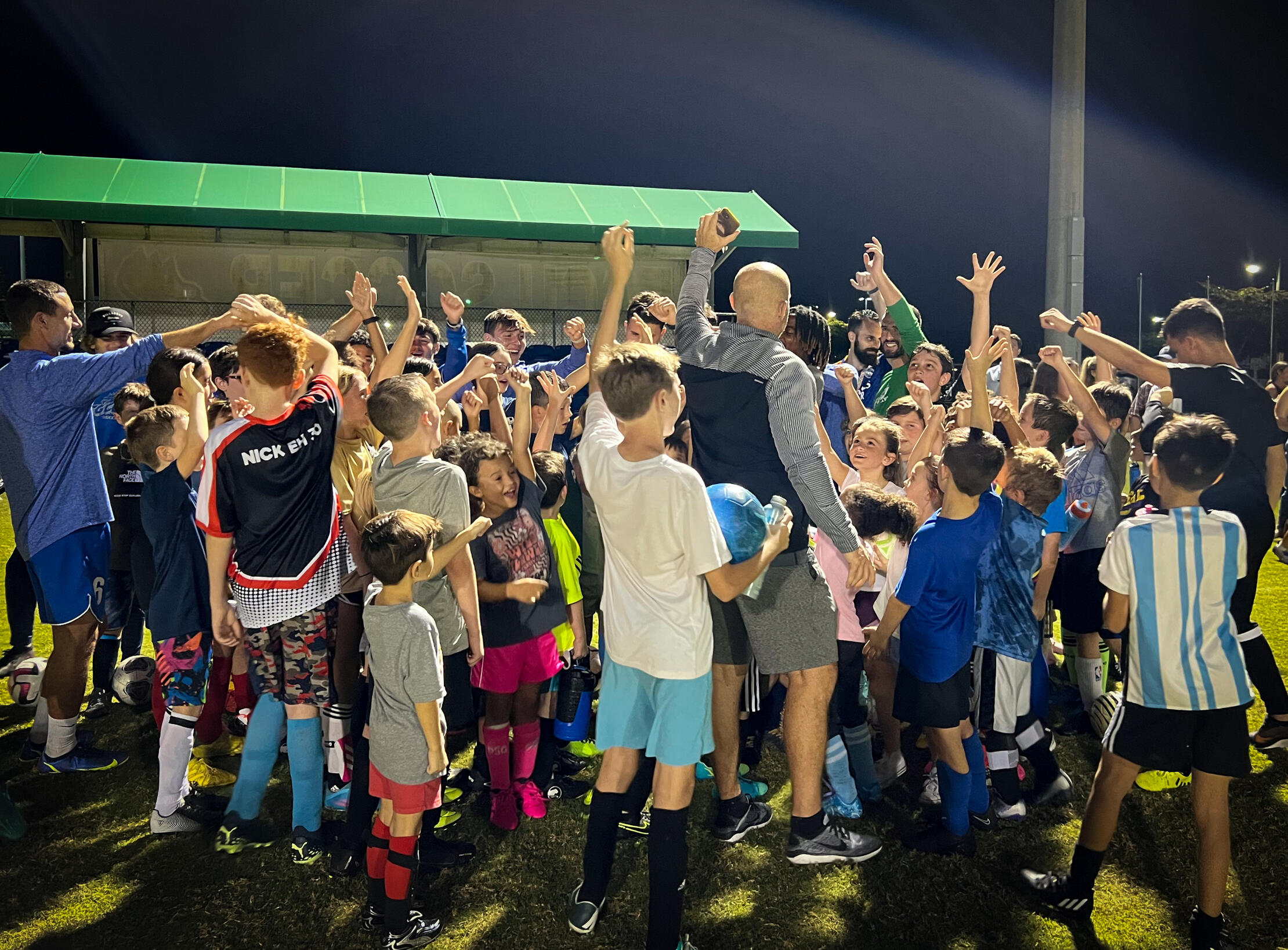 Lee County Strikers is a supportive community that cares about its members. You’ll be part of a great environment that promotes fun, friendship, and skill development, from the coaches to the players and everyone involved.

With your Academy Program, your child can learn from experienced coaches and take their game to the next level

Develop your technical soccer skills and improve your speed of play.

Soccer players at this age are at a crucial stage in their development. Players are still developing physically and mentally, and their technical skills are not fully formed yet. This is when players need to focus on mastering the basic techniques of the game, such as dribbling, passing, shooting, and ball control. This is the foundation for their future progress as soccer players. 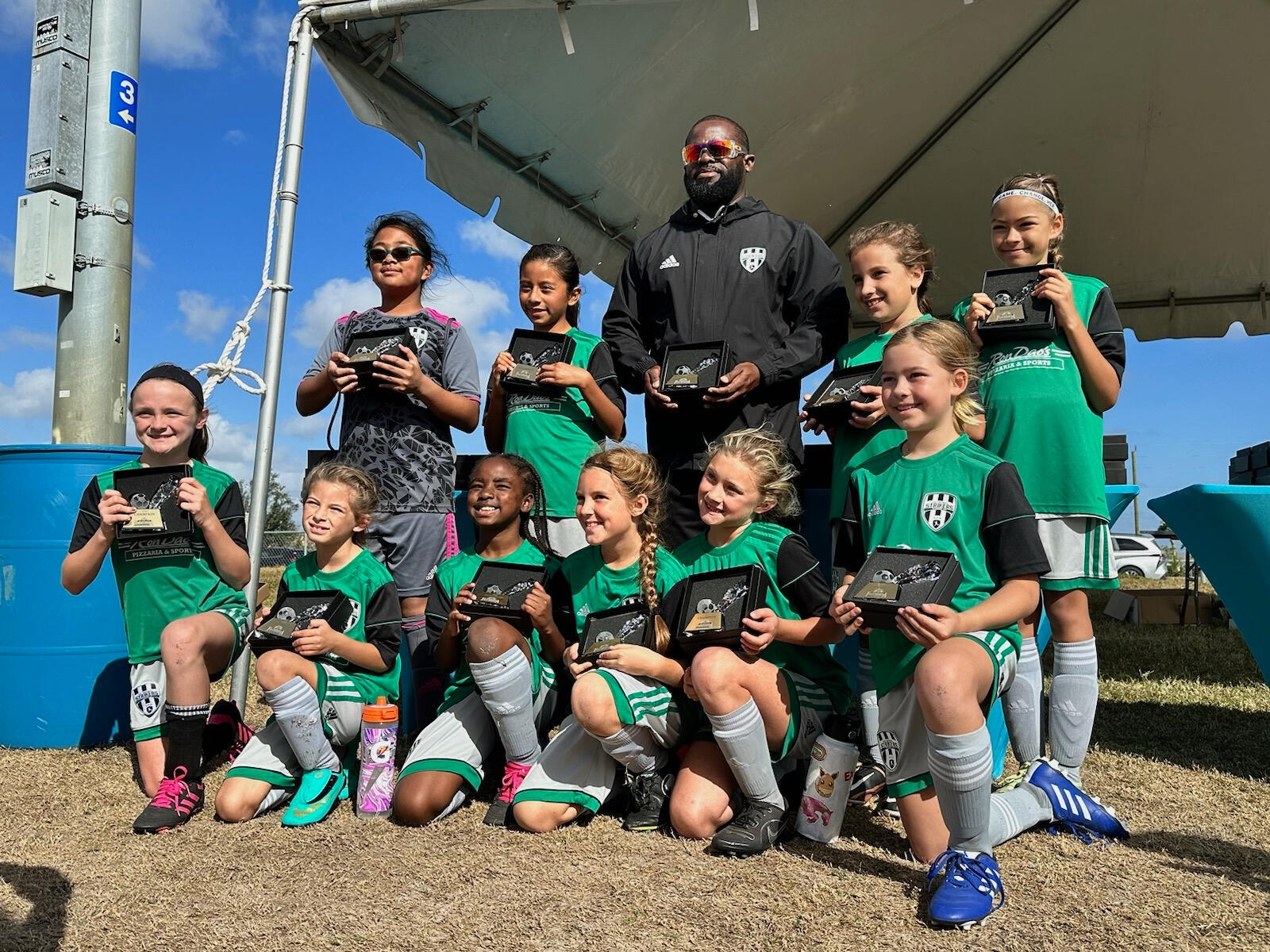 "These guys have worked so hard and come so far in their skills this season and I’m so proud of them! My son's first official competitive soccer season is done, and it’s been intense for him to practice twice a week and have games all weekend, but the commitment and reward at the end were so worth it. I always wondered how soccer families become so invested in giving their weekends and late-night weekdays for practice and travel games but watching your kid learn that hard work and dedication can pay off is a really epic thing."Amber Cebull

With a focus on developing each player to their fullest potential, your Competitive Program is the perfect entry into higher competitive soccer.

Take your soccer skills to the next level.

Your Competitive Program helps your child test and improve their skills against solid competition. Playing against better players can help them raise their game's level. Additionally, it allows your child to play in a more structured and intense environment, which can better prepare them for the demands of higher levels of play, such as college or professional soccer.

A Striker from 4 to 18 years old, Vinny Paluck has been a true inspiration for all of us. He embodies all we strive for in our players: heart, desire, coachability, work ethic, and a great team player. As Vinny completes his last Strikers’ season and embarks on his college recruiting journey, we are proud to share his highlight video. Please support this remarkable young athlete on his soccer journey! 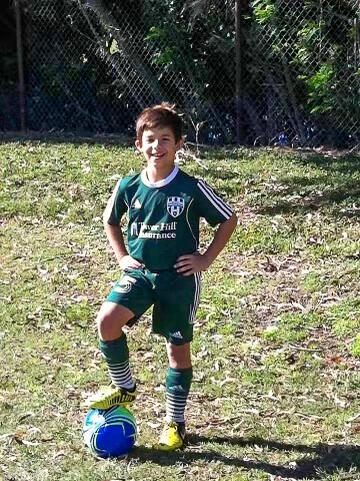 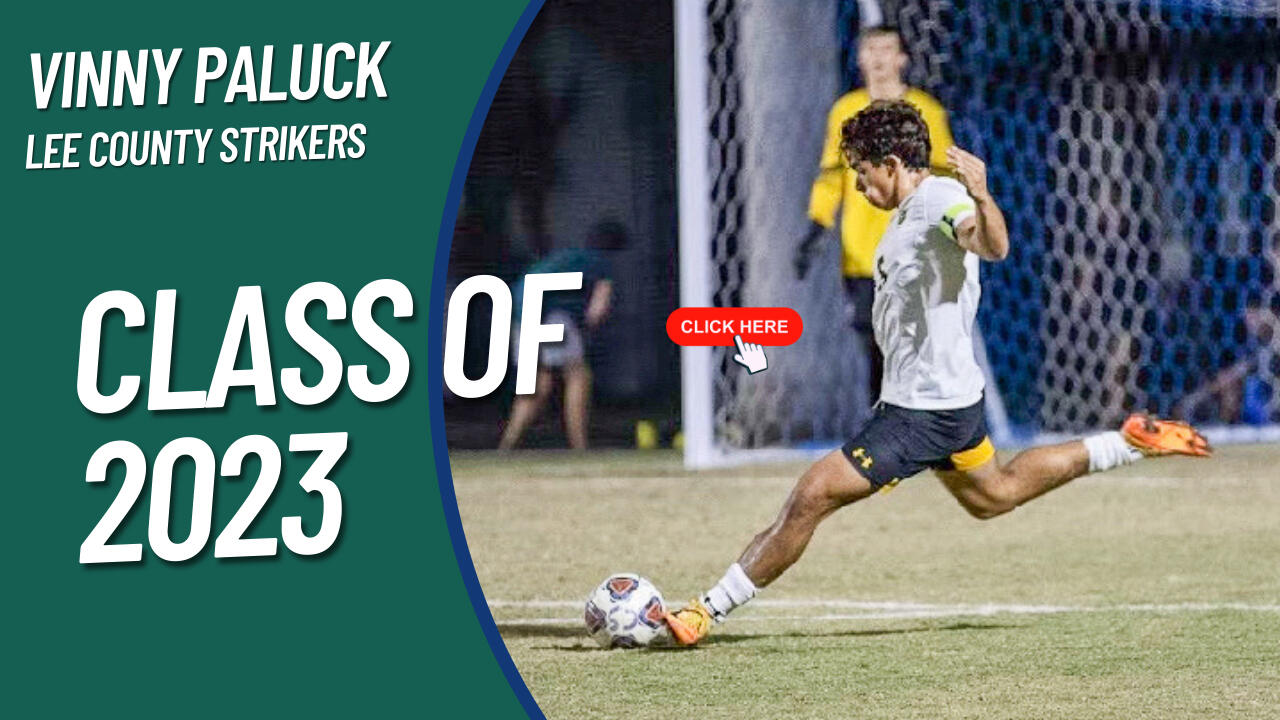 Get Elite Soccer Training In SWFL

With experienced coaches and an unwavering commitment to each player, we'll help you reach your maximum soccer potential.

Your coaches have the knowledge, skills, and ability to help your child improve their performance, provide guidance and feedback, create a positive and challenging environment, and help to recognize and nurture young talent. They are here because they care and want to share their love of the game. 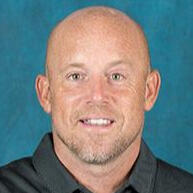 Tye grew up outside of Nashville, TN playing NCAA soccer with Lee University (3rd Nationally) and later with Belmont University. Upon moving to SW Florida in the late 90’s, Tye launched his coaching career in 1999 at the grassroots level. Teams under his direction would reach achievements including several state titles, US Regional Champions, and a National Final-Four appearance. In 2016, Tye served as Head Coach of Palm City FC, a semi-professional team in the WPSL. Subsequently, in 2017, Tye was recruited by the New York Red Bulls to train, coach, and scout within their Academy System covering New York and New Jersey. Tye also served as a staff coach within Florida’s Olympic Development Program (ODP). Tye has a USC Premier License, USC Director of Coaching license, USSF C, and a Bachelor’s degree in Theology.Team: 2010 Girls Be sure to welcome Phanos to the team when you see him. Phanos has had a massive impact on the FGCU soccer program. As a past captain and recent graduate, he is embarking on the next phase of his soccer journey. Phanos specializes in Sports Science and Athlete Performance and excels in building team unity.Phanos will coach the 2007 Boys and the 2010 Boys. 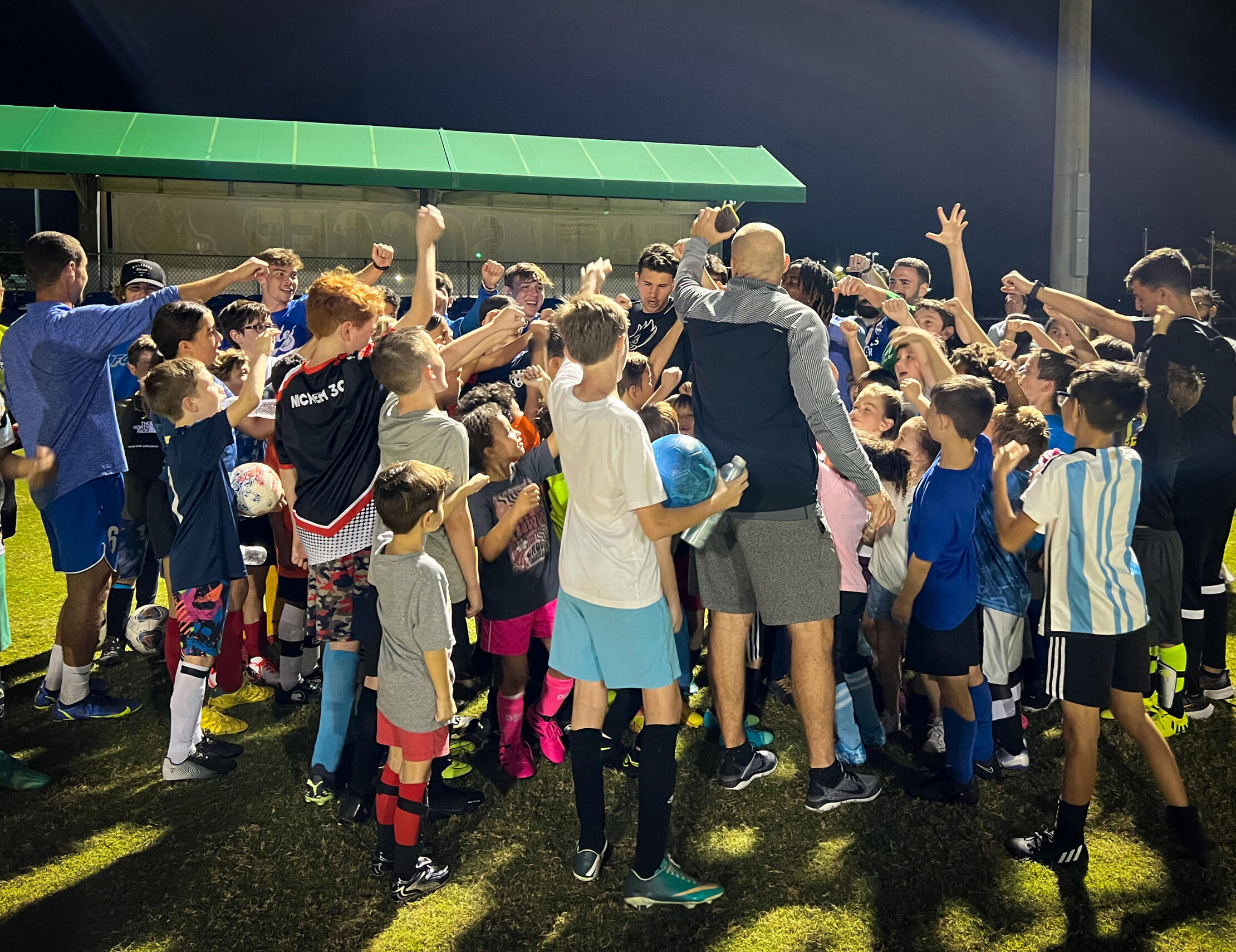